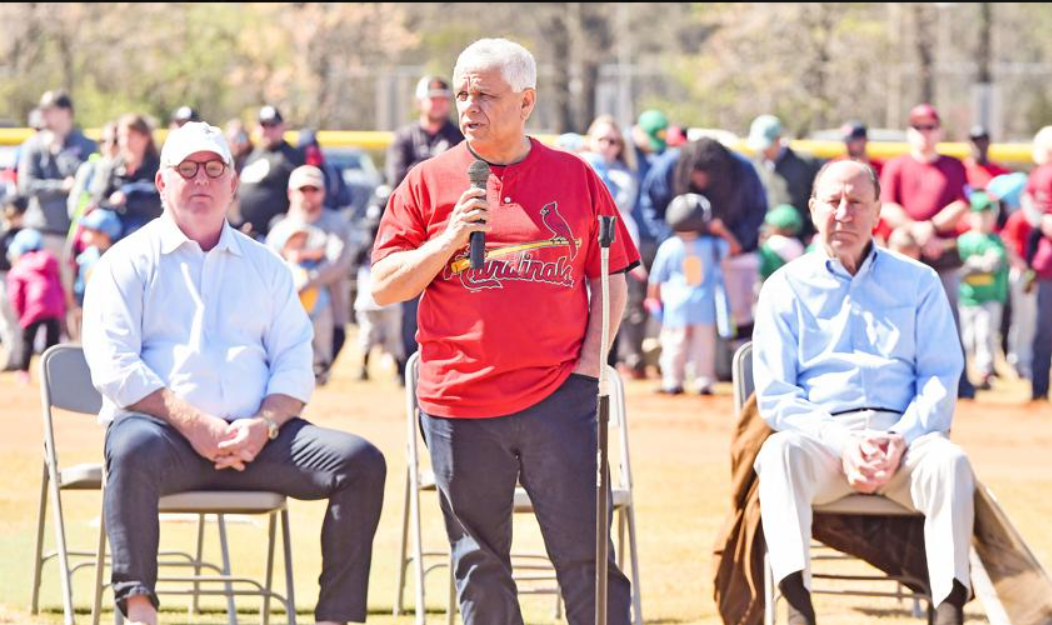 For the first time since 2017 due to inclement weather and the COVID-19 pandemic, Rocky Mount Little League held its Opening Day ceremony on Saturday at the Rocky Mount Sports Complex. Play ball! 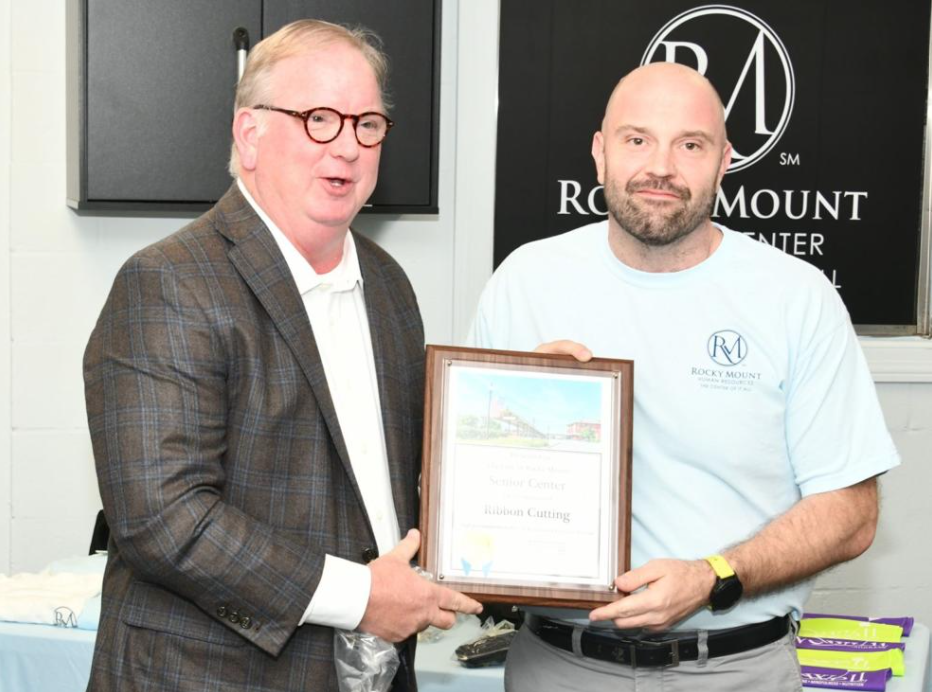 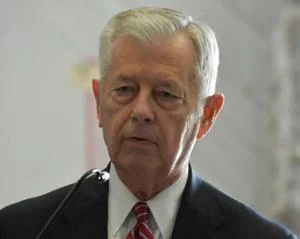 “We have 73 active projects,” he said, “that represents a total investment of $8.8 billion and 14,063 jobs. Those are projects where we are actively working with site recruiters or developers. 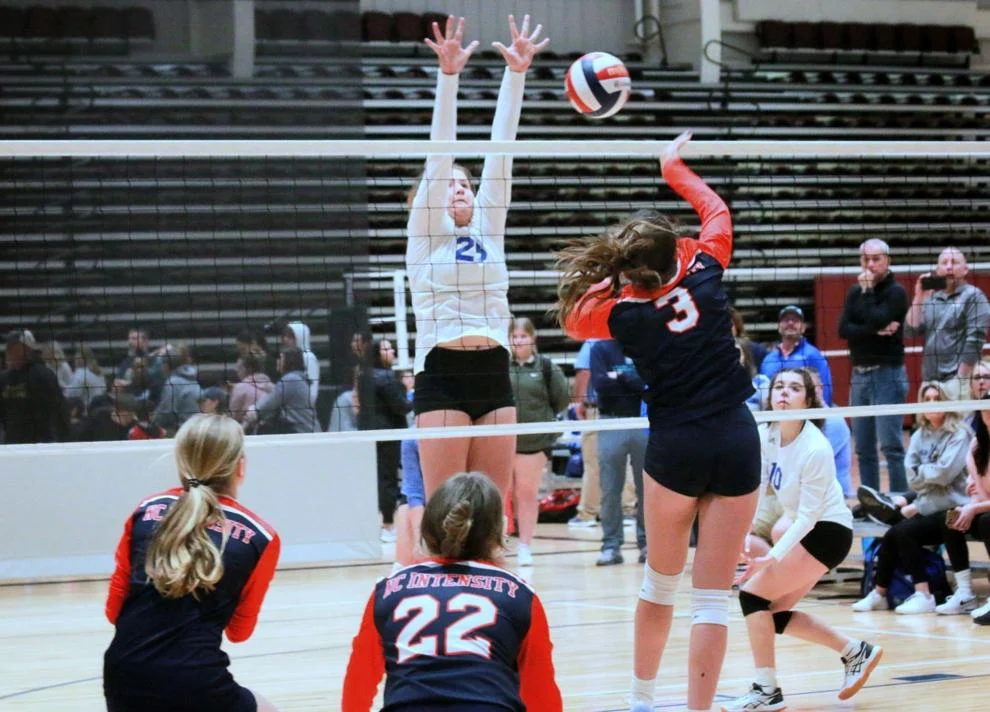 Two volleyball tournaments and one basketball tip-off event are scheduled to bring in multiple state and regional teams this month to the Rocky Mount Event Center. The Rumble in Rocky Mount, a volleyball 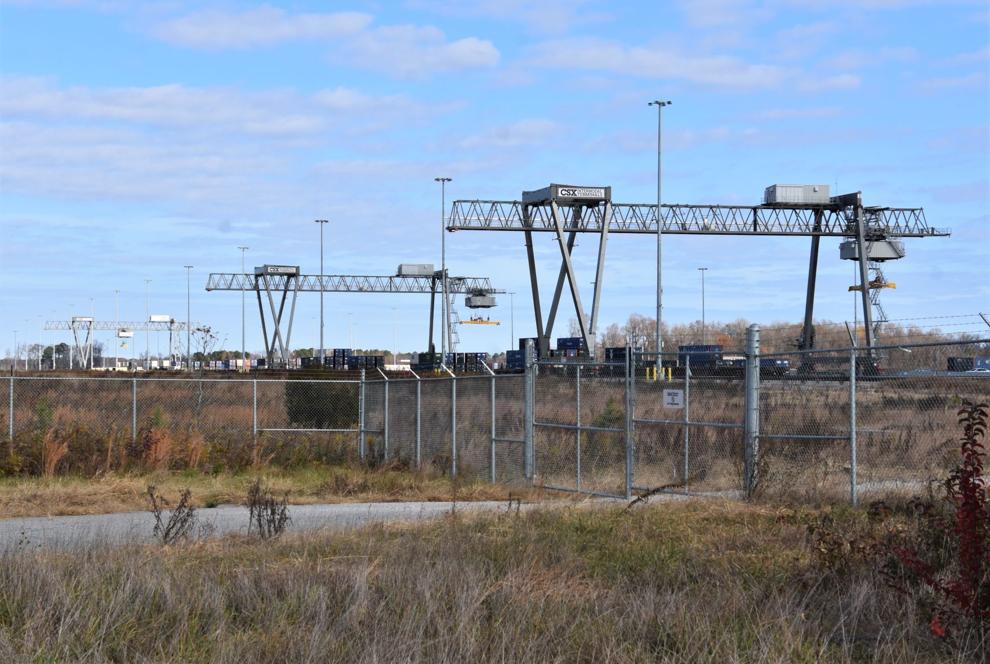 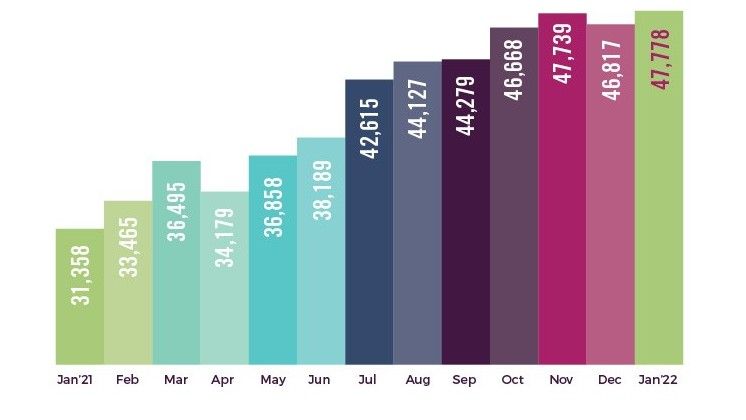 RALEIGH – The number of technology job openings for roles based in North Carolina increased by 52% from a year ago and hit a new high, according to a new report from the North