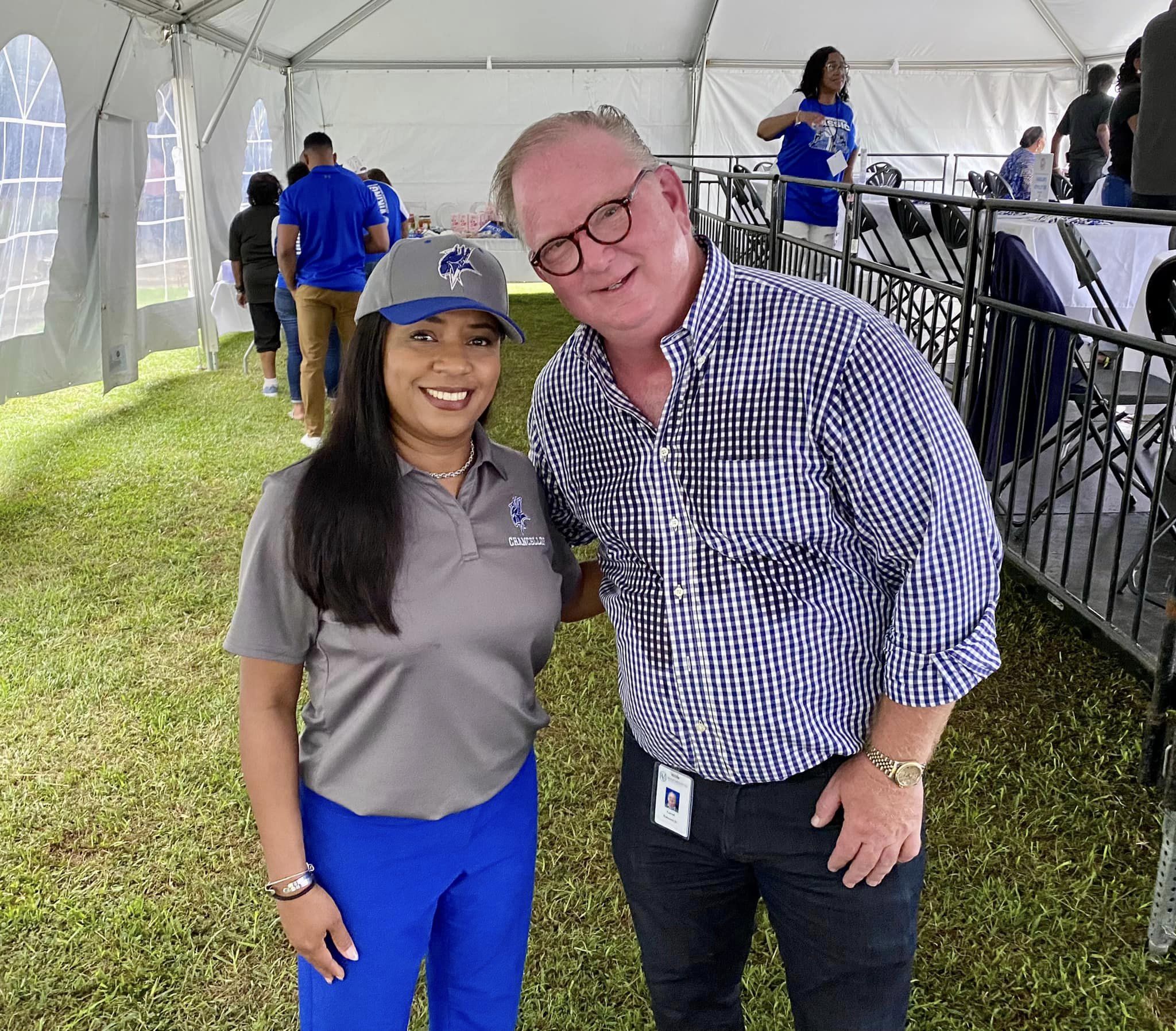 The 25th Down East Viking Football Classic returns to Rocky Mount today. The Classic is a weekend series of events that is highlighted by a football game that pits the Elizabeth City State 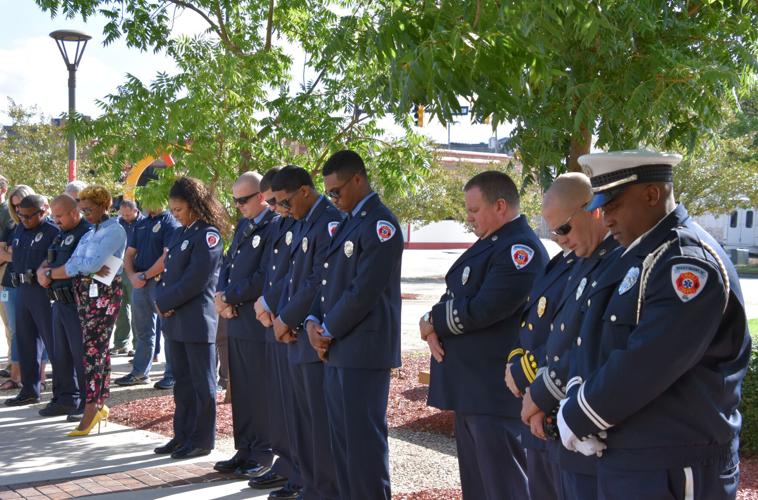 A City of Rocky Mount remembrance of 9/11 on Friday morning just outside the municipal complex downtown provided reflections by Fire Chief Corey Mercer and Police Chief Robert Hassell, as well as 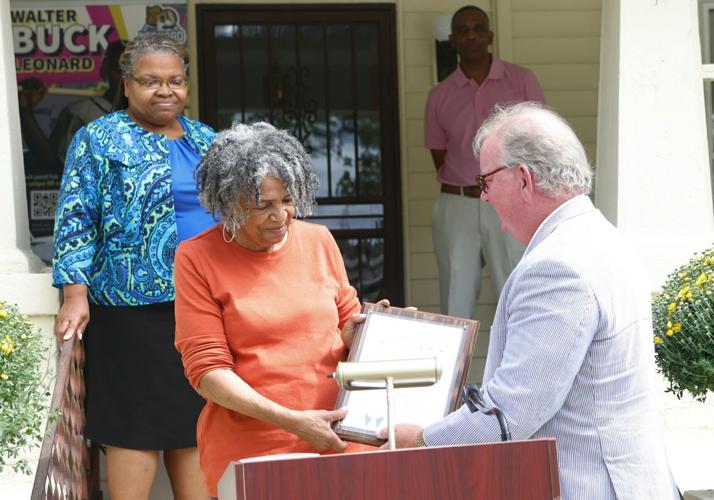 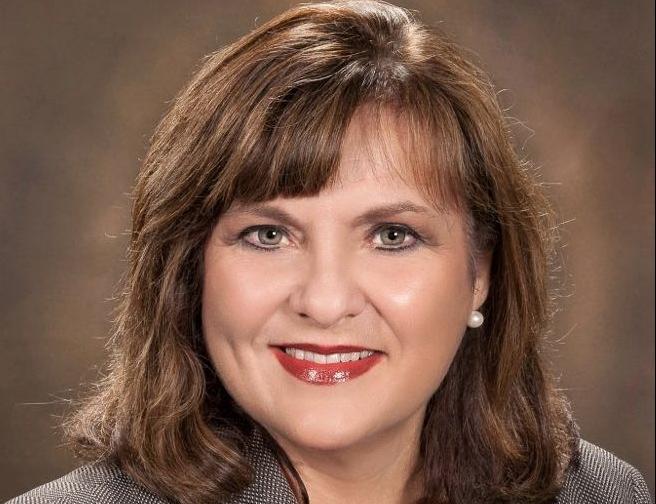 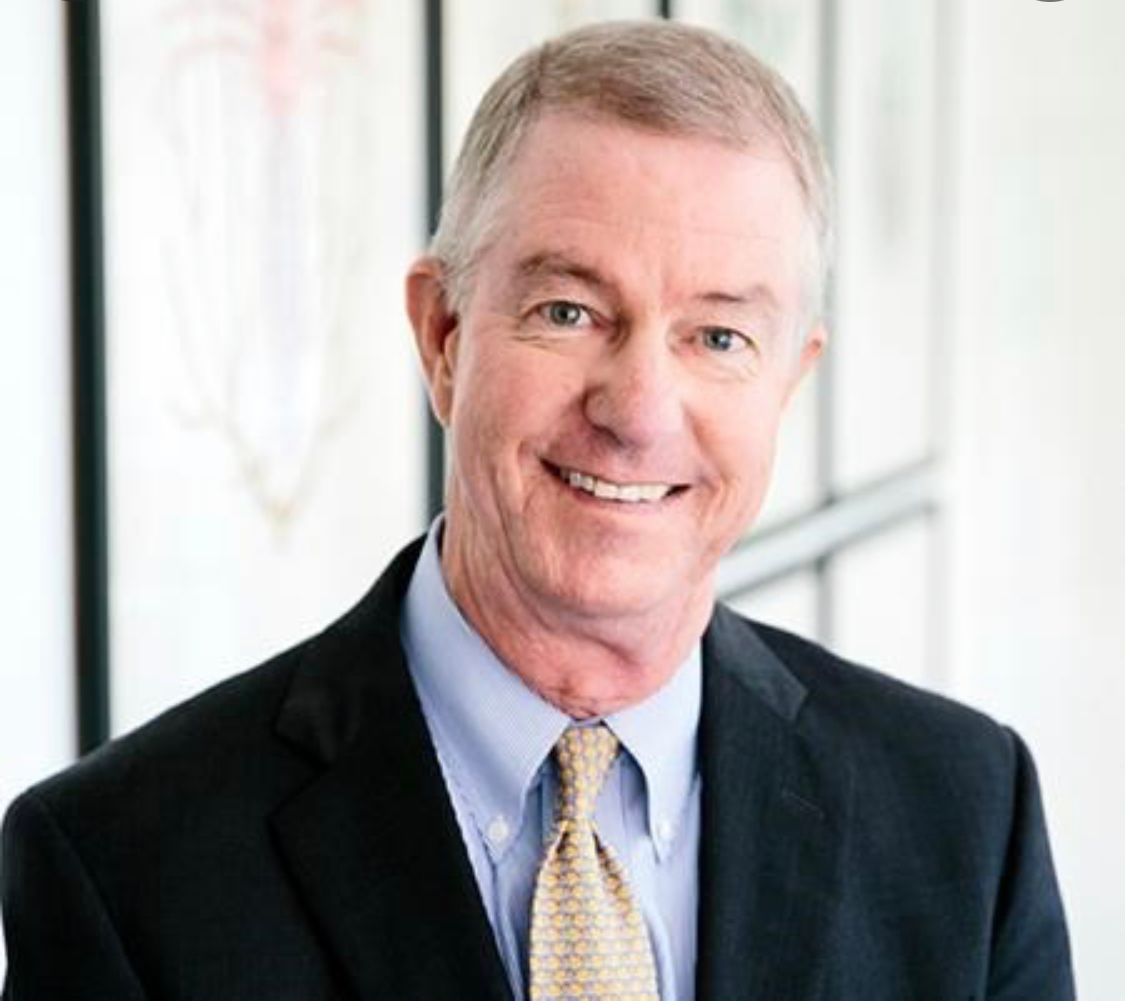 The City Council signed off Monday on a resolution requesting the state Transportation Department name U.S. 64 at Church Street for the late Kel Landis III, a Rocky Mount native who had 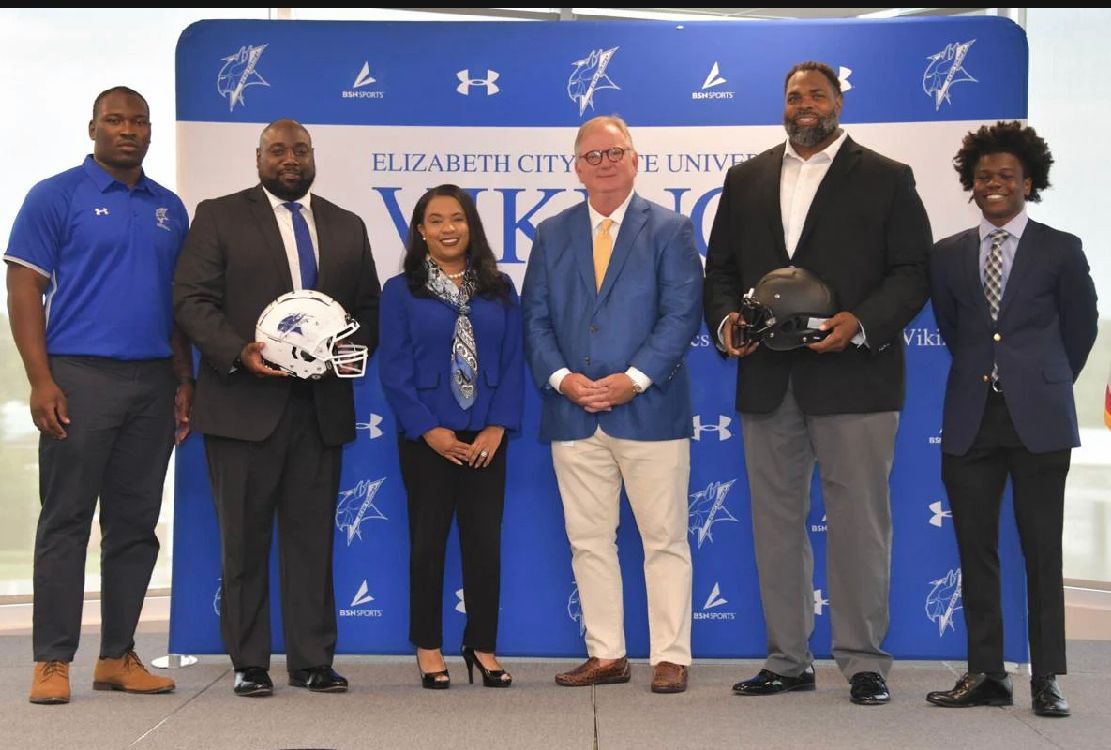 The Elizabeth City State University chancellor was in town to promote the 25th Down East Viking Football Classic, a weekend series of events that’s highlighted by a football game that pits the