Mayor Sandy Roberson thanked US Cellular for donating  115 wireless hotspots worth more than $75000 to the Boys and Girls Club. US Cellular boosts area Boys & Girls ClubsYoungsters served by the Boys 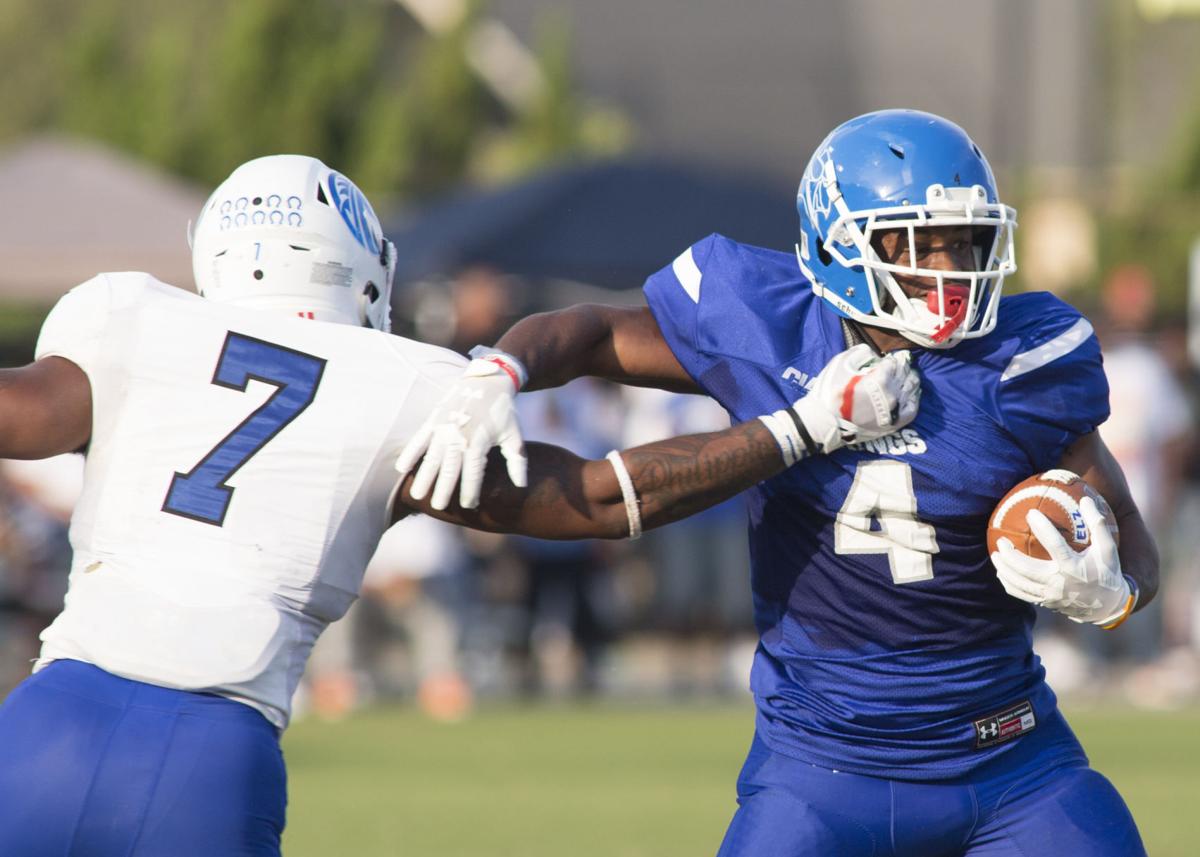 "Mayor Sandy Roberson began Monday’s event by welcoming the return of the DEVFC’s 24th year. He said that the city expects 10,000 fans over the two-day event, which includes a 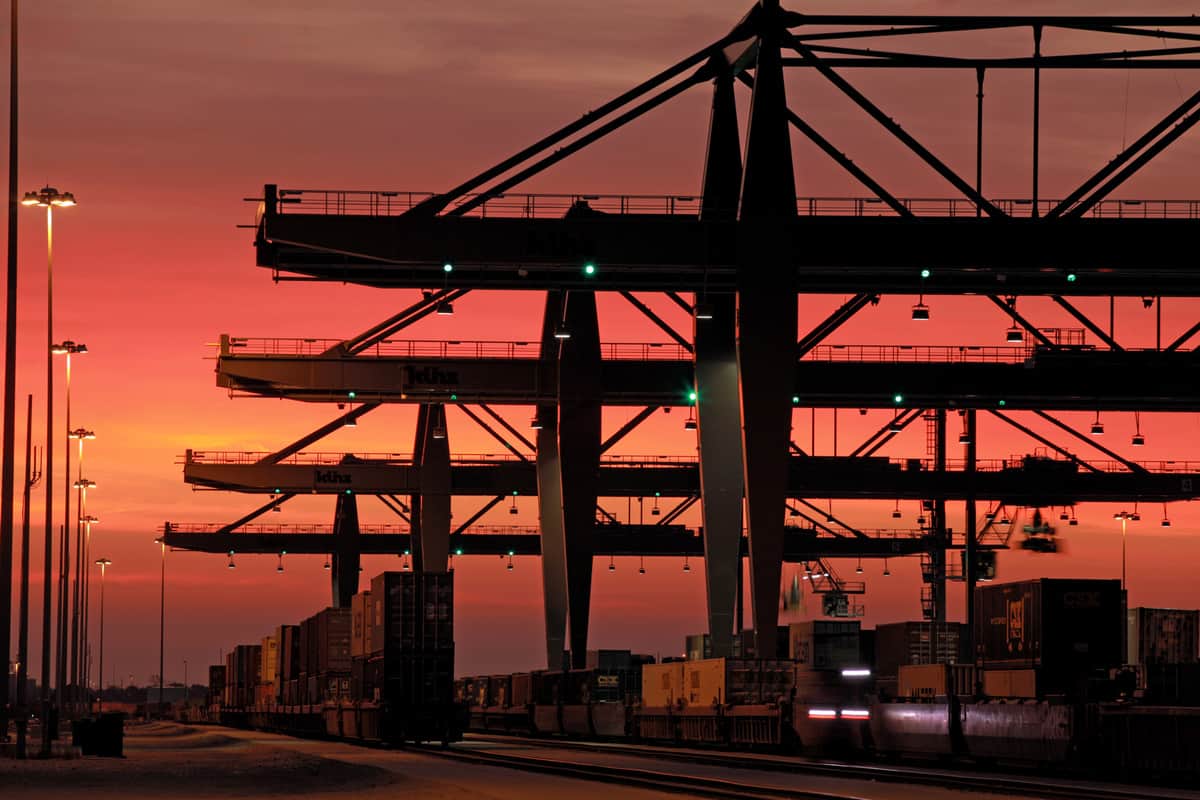 "The future CSX facility, which is also called the Carolina Connector, is going to be a place for freight trains to arrive, with the freight to be off-loaded onto other trains or trucks 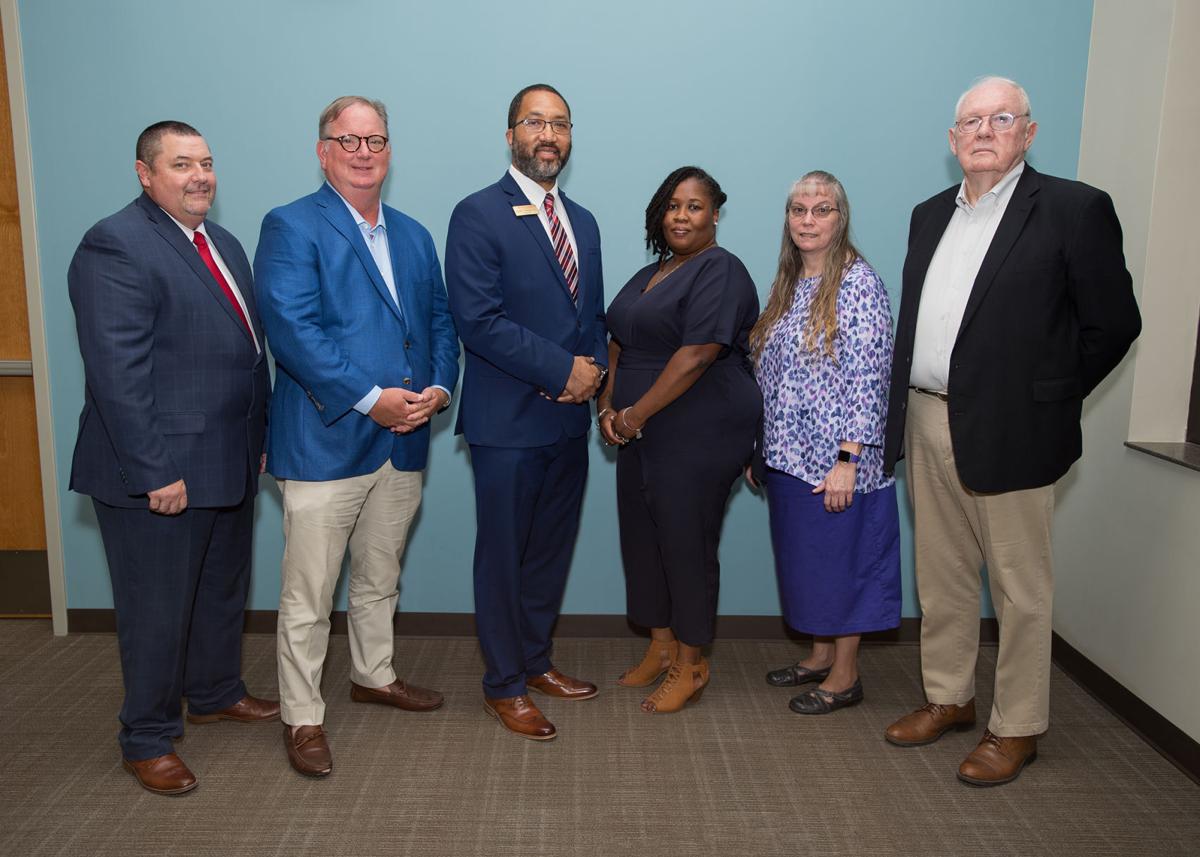 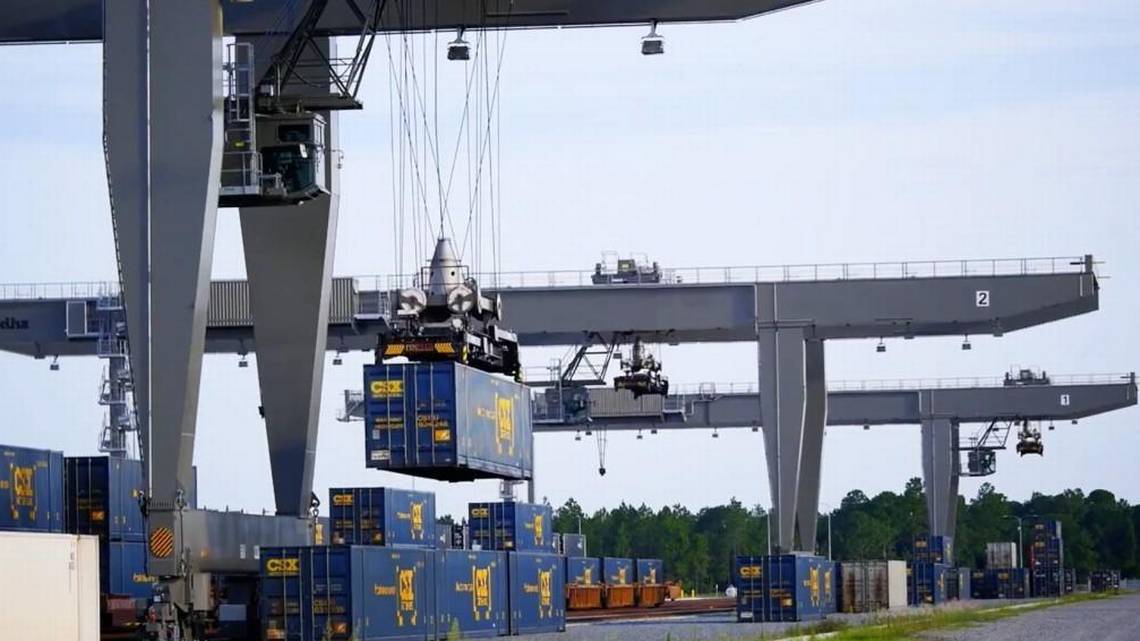 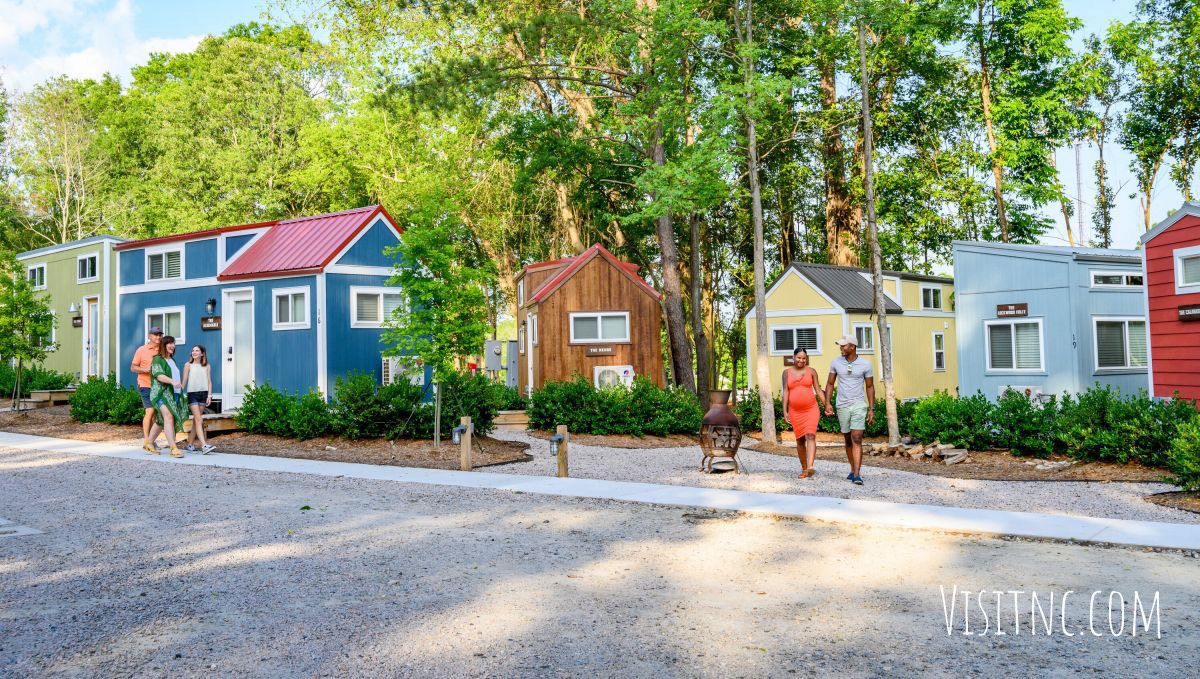 Tiny houses are undeniably growing in their popularity. The trend of renting a tiny home for a weekend getaway has been surging. For us Rocky Mount folks, we now have the convenience to