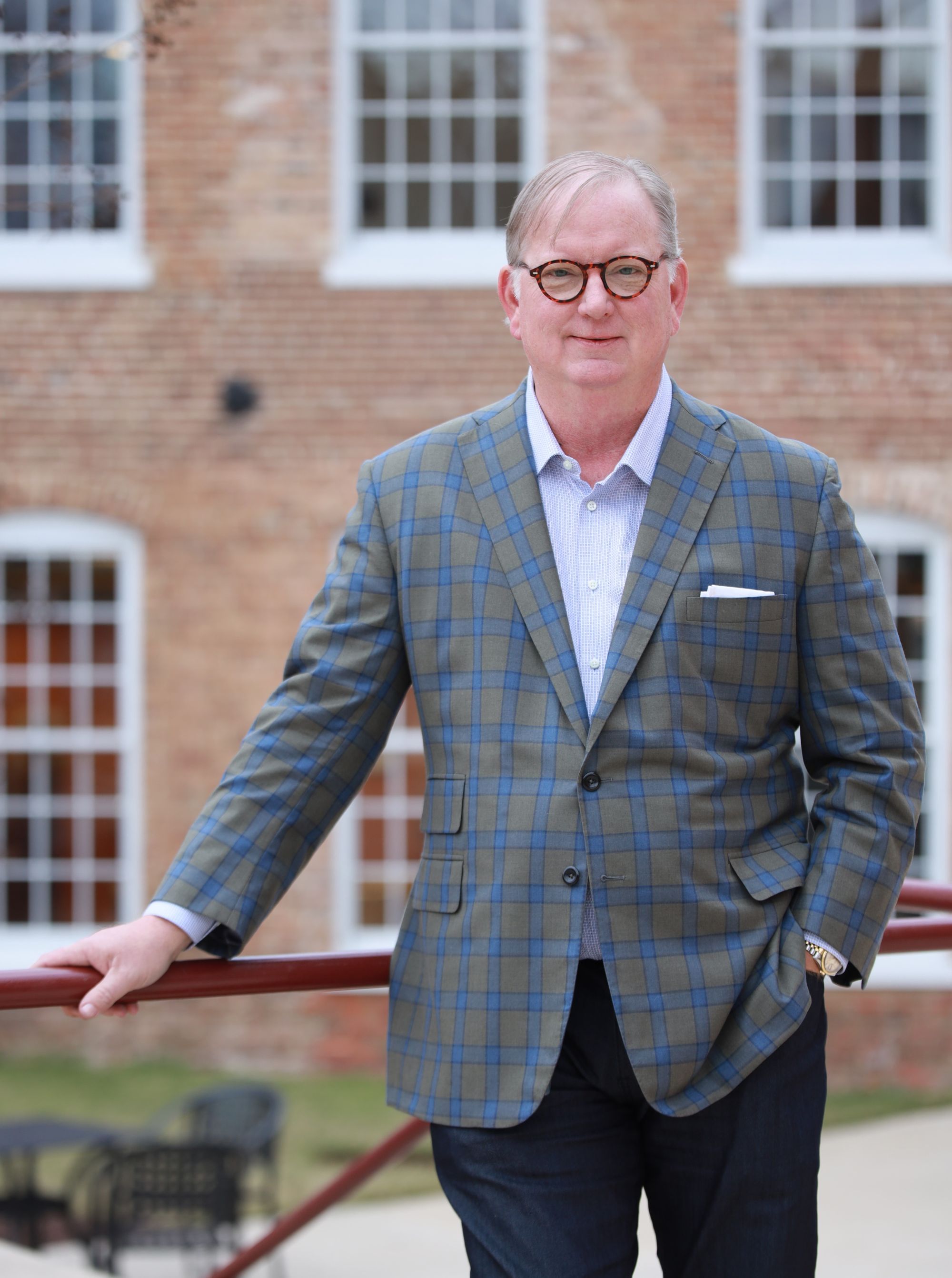 Mayor Sandy Roberson told the Telegram he found out not long before Christmas Day he had been named the Rocky Mount Area Chamber of Commerce’s Distinguished Citizen of the Year. Roberson spoke 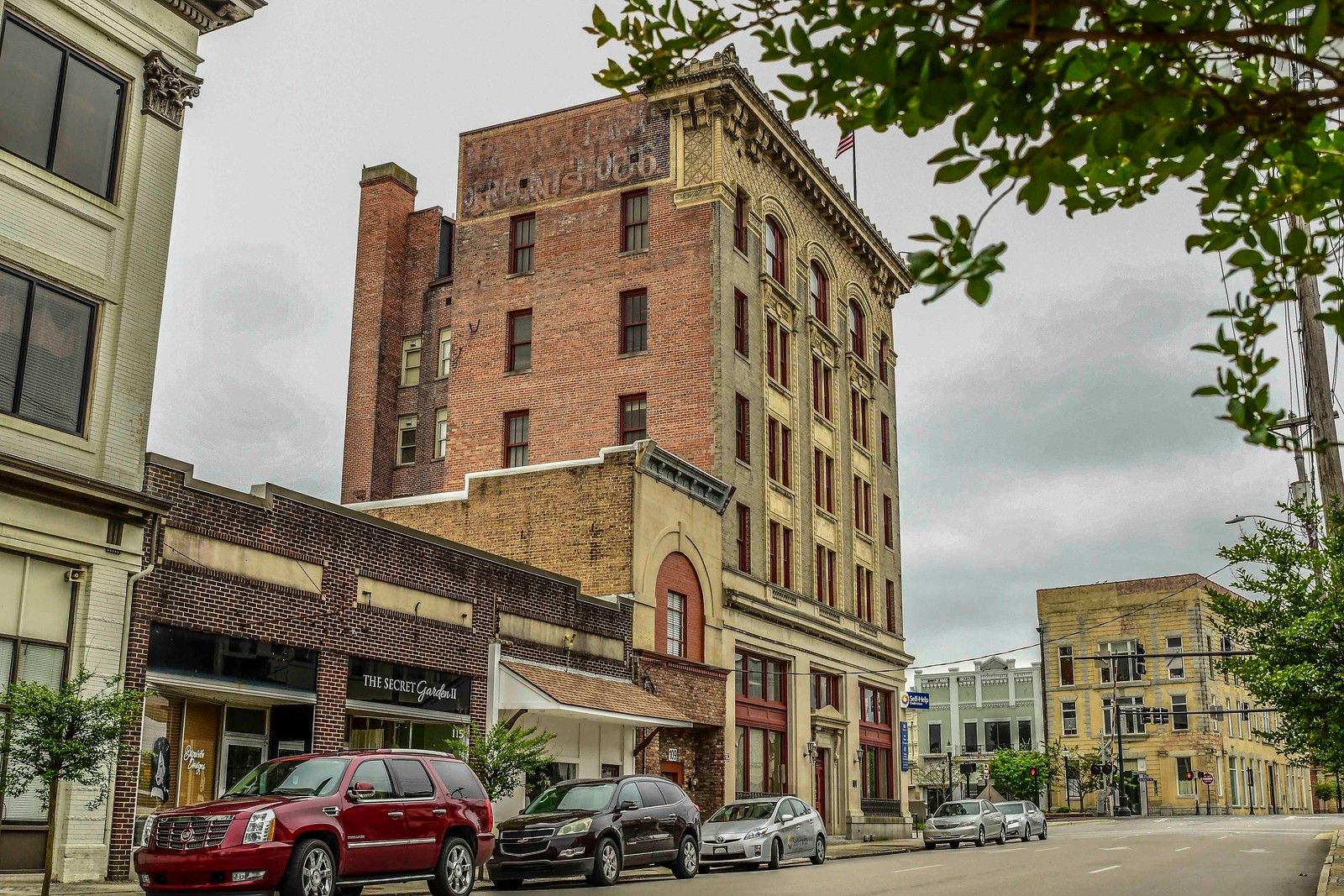 The City Council and Mayor Sandy Roberson recently heard from Downtown Development Manager Kevin Harris about a proposed Downtown Major Investment Incentive program. The purpose of the program would be economic development-related and, 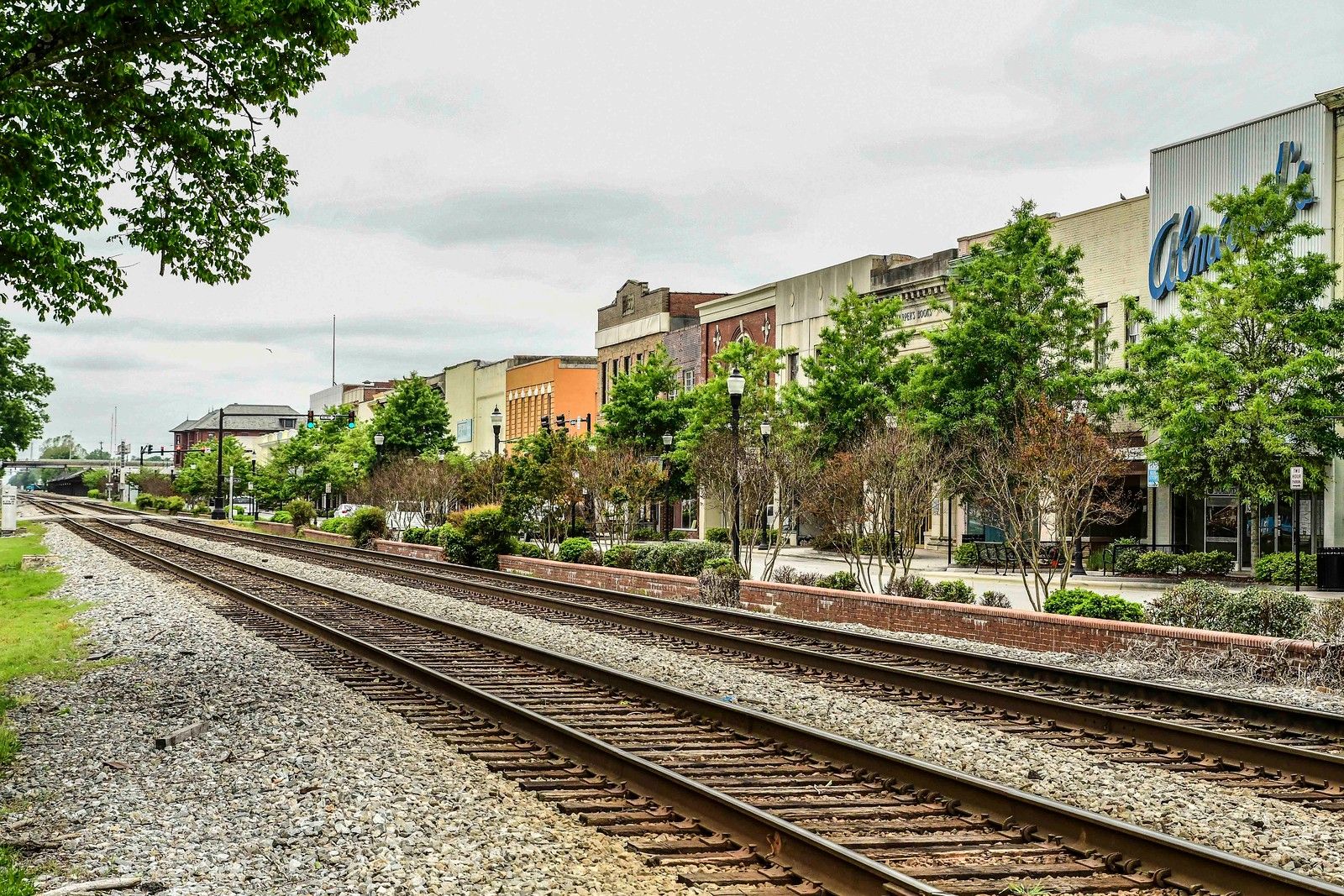 The City Council on Monday night unanimously voted to appoint as the new city manager the manager of a Virginia town along the Interstate 95 corridor southwest of the Washington, D.C., area.