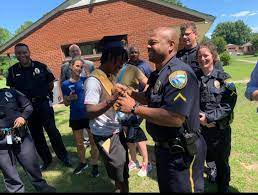 Gun violence in Rocky Mount has fallen significantly since the city declared a symbolic state of emergency in early May. Instead of celebrating, city leaders are doubling down on their efforts to fight 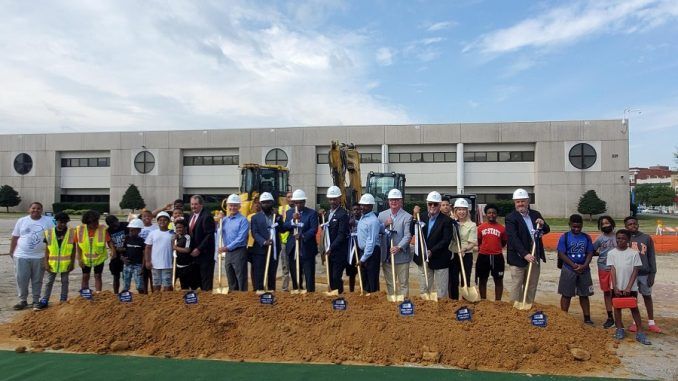 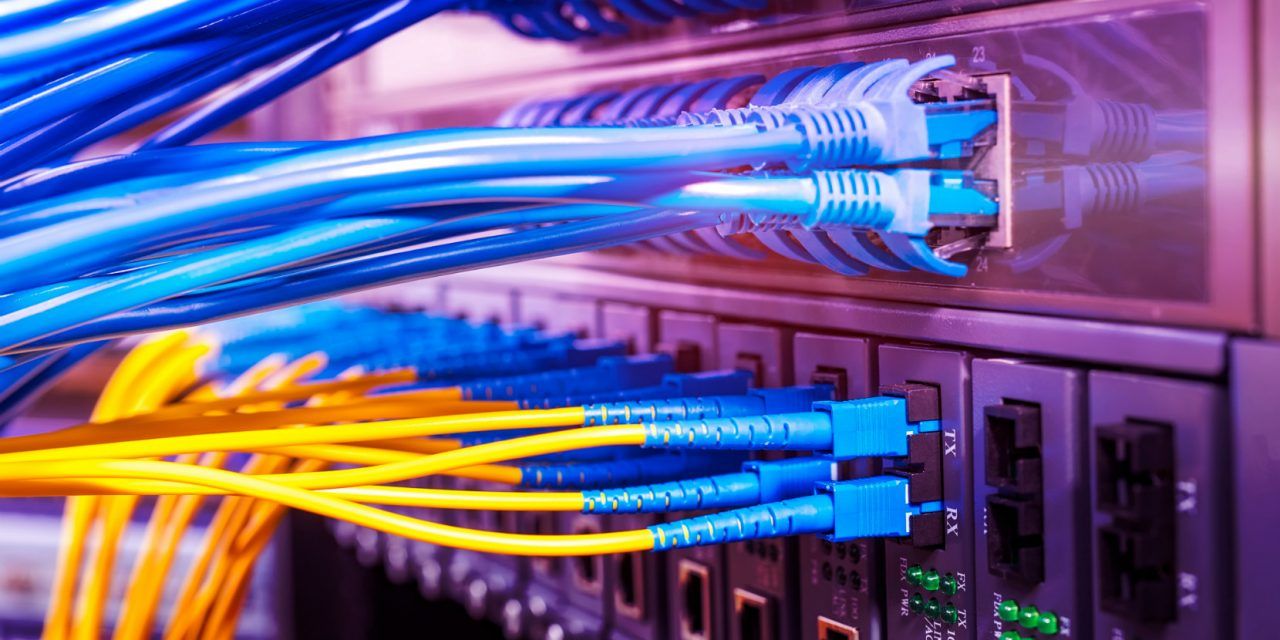 Federal data from the National Telecommunications and Information Administration showed in some areas of Rocky Mount over 90% of households have internet access. But in multiple other neighborhoods, the data shows more than 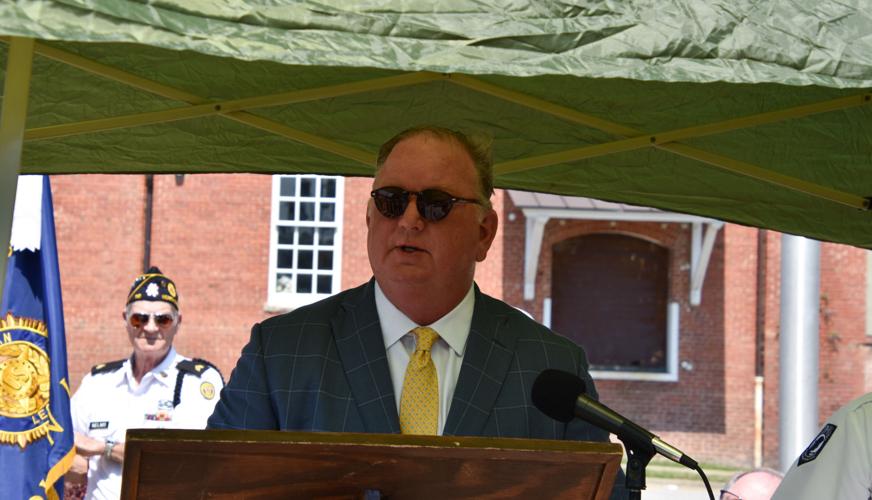 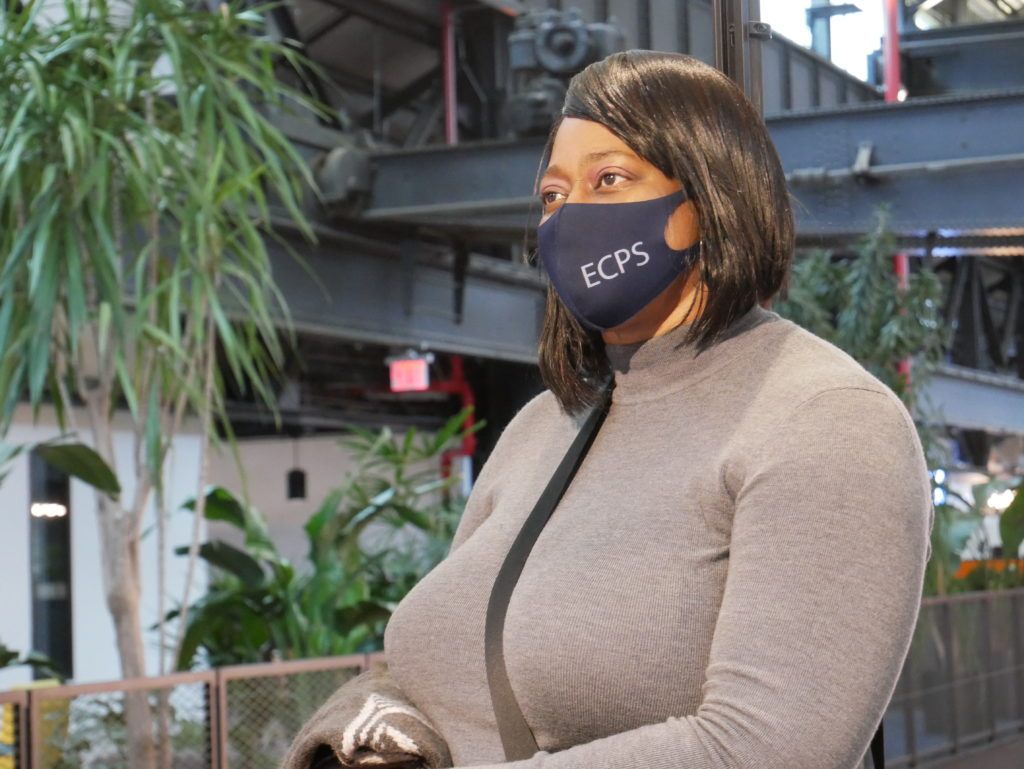 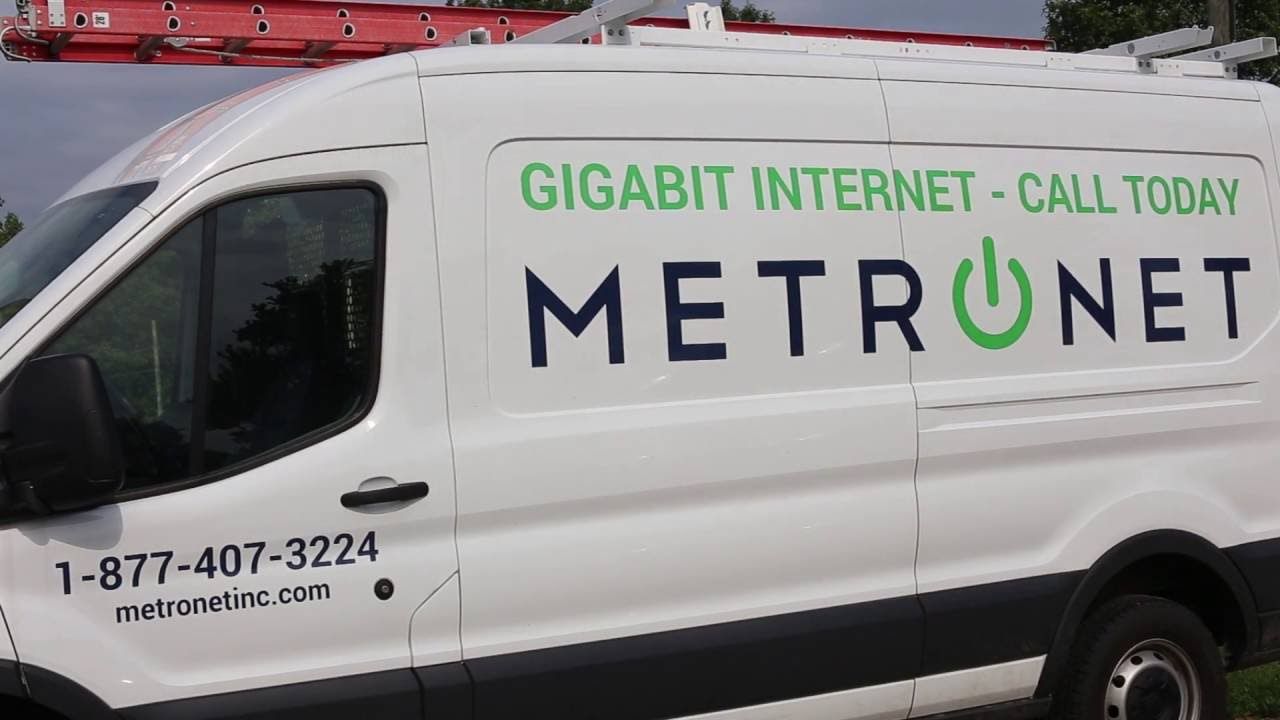 Indiana-based fiber optic provider MetroNet and the City of Rocky Mount are now partners in an effort to bring lightning-fast internet service to residences and businesses. In a joint statement by MetroNet and