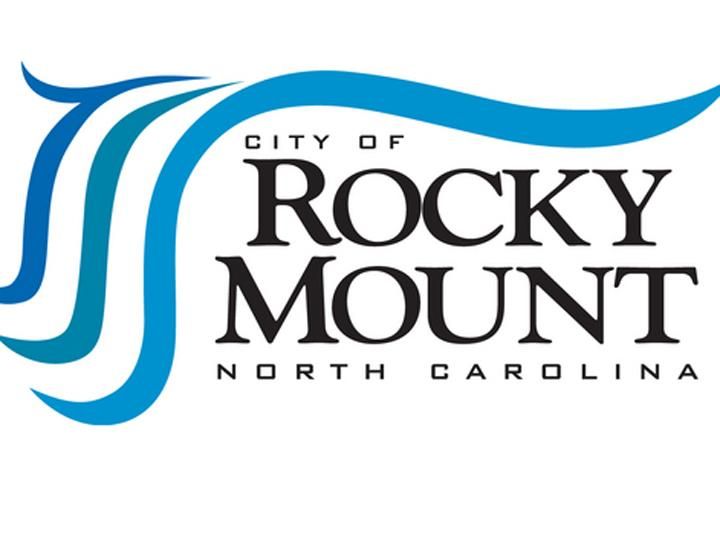 Concerns over the Coronavirus resulted in a record-low attendance for last night’s City Council Meeting. The city is taking every precaution to keep everyone safe in the council chambers tonight. Attendees were asked to sit in seats previously marked and spaced 6 feet apart from one another. They were also limiting the number of guests from the public to 10.

The manager's message featured a list of city programs and previously scheduled events which have postponed or canceled.

She announced the city's decision to place a moratorium on disconnects for failure to pay one's utility bill. This includes a temporary halt on any fees that might be in effect relating to utility services.

She also referenced the newest "My Rocky Mount" magazine, and the many awards this publication has achieved over the years.

Her final comments tonight were again about the need for every citizen to be counted in this upcoming 2020 Census, and how these census numbers affect our city and this region. I would like to echo this and remind eachand every one of you of the importance of standing up to be counted. The census will determine the allocation of vital resources and governemnt representation for our city for the next DECADE. Though the deadline has been extended, please go ahead and fill out the information while you are staying close to home.

Petitions to be Received from the Public:

Only one individual went up to the podium last night Mr. Johnny Cunningham. He used his allotted time to address the council with a plea for help him in his fight against what he referred to as "white racists in this city who are out to destroy him".

Item 7 saw the approval of tax releases and/refunds, and also the heartwarming retirement of a K9 police dog, Harry, who was awarded to officer William Whitley. Harry has been a police dog for 7 years, and has served this department and this city well.

Item 8 approved the demolition of several dilapidated properties around town.

Item 9 saw the approval of acceptance for a citizen's offer to purchase a city-owned property at 1110 Sycamore Street.

Item 10 saw the approval of an ordinance setting speed limits on various sections of the Red Oak-Battleboro Road.

Item 11 approved an agreement between the city and members of the Carolinas Public Gas Association, for emergency assistance in the event of a natural disaster.

Item 12 saw the approval of certain pieces of city property being deemed "surplus", and further allowing these items to be disposed by electronic auction via "GovDeals, Inc.".

Item 13 awarded a bid totalling over $114,000 to Stantec Services, Inc, for a corridor study along a stretch of Buck Leonard Blvd, from Sunset Avenue to Halifax Road. (The NCDOT will reimburse the city for up to 80% of the study cost.) Additionally, bids totalling another $430,000 were awarded for the purchase of office furniture and workstation equipment ($180,000) and a street sweeper ($250,000).

Item 14 saw the approval of "development partner", Woda Cooper Companies, for the construction of the "workforce housing" (low income) units on Tarboro Street, across from Edgecombe Community College. Those who follow my posts may remember this is the property the city had originally agreed to allow the college to use, but later reneged on the deal, and decided instead to build low-income housing on the site.

Councilman Lige Daughtridge was the lone dissenting voice on tonight's vote, which generated a lively bit of discussion when Daughtridge pointed out the need to be cautious regarding such projects, in light of the current turmoil being generated by the Coronavirus scare. After pointing out the potential loss of city revenues due to businesses shutting down and people potentially losing their jobs as a result, Mr. Daughtridge stated that while he was NOT against affordable housing, he just didn't feel this was the right time to be undertaking such projects.

The city manager, as well as council members Knight and Blackwell all stated their support for the project and all stated they were comfortable with the city's finances and with those city employees in the finance department who were tasked with looking after those finances. In the end, the motion passed, with the city manager promising a "Memorandum of Understanding" between the city and the developer of this project, which she felt might calm the fears of those who currently oppose this project.

Item 15  was supposed to be reserved for the appointments of individuals to several "open" spots on various boards and commissions, but none were recommended or appointed. Again, I encourage each of you to be involved in some way in our community. Please review the below and reach out to the city with nominations:

b) Board of Adjustment – 2 vacancies (Ward 6 and Alternate)

Item 16 was to close of the meeting to the public so that the city council could have a "closed session" regarding economic development. The Manager, Council, and I met with the Carolina’s Gateway Partership. I will report more on this during this week’s episode of “The Mayor’s Brief”.

After the meeting, I joined John Check on his show on WHIG-TV and Bill Hill from Nash County Health Department to discuss the implications of the virus in Rocky Mount.